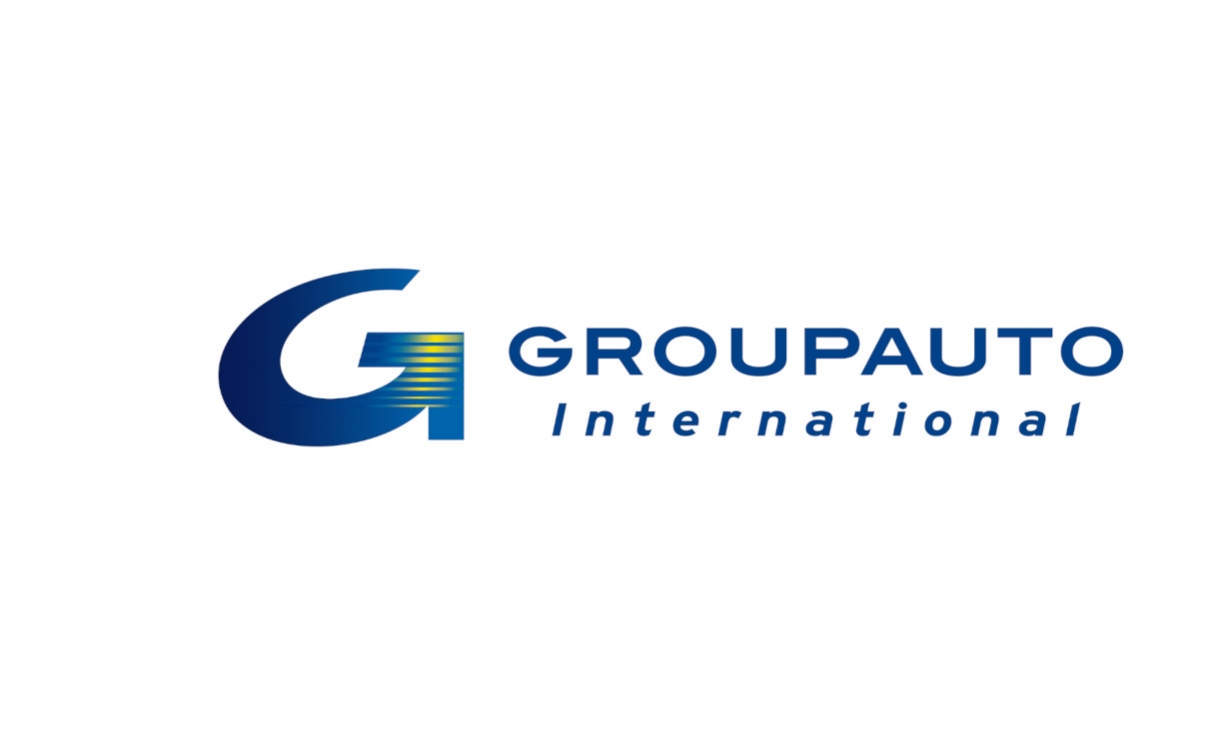 Groupauto International is delighted to announce the appointment of a new member to the Board of Directors. Mr. Domenico de Vivo, a current Board member, decided to retire in December 2020 and Mr. Riccardo Califano was appointed to become his successor as a Director of the Board for the current mandate period, by the General Assembly of the Groupauto Shareholders in April 2021.

Upon the completion of Economy Studies in 2002 in Italy and Spain, Riccardo Califano started his career in the spare parts aftermarket company “Autoluce” that grew extensively during the past 20 years.

Since 2005, Riccardo is part of the Board of Directors of Groupauto Italia of which he is in his second term of President. He is joining the current Board of Groupauto International, who is eager to benefit from Riccardo Califano’s guidance in this new role.

Welcome on Board, Riccardo!